Having just got back from Europe and the UK, I feel inspired by our history and traditions. With Irish and Scotish heritage it became clear the may reasons why I chose my current logo, and I love it even more now!

My choice of celtic symbol for my logo – it represents unity in spirit, it represents past, present and future. I chose it to represent 3 areas of my focus – mind, body and soul, – eat, move, breath….or yoga, ayurveda and naturopathy. …..yoga – kundalini, prenatal, postnatal…..and more!

Here is an explanation from http://mythologian.net/celtic-symbols-meanings/

The triquetra is another commonly used Celtic symbol the meaning of which varied with time and the tribe using it. Derived from the Latin language, the term triquetra simply means “three-cornered”.

The triquetra symbol is also known as the trinity knot and the Celtic triangle.

As for its meanings, it represents unity in spirit when it is used with a circle around it. The circle, in this sense, provides protection to ensure the spirit does not get broken.

Another use of the triquetra involves the representation of the triple deities. The triquetra symbol was used to represent the Great Mother, a lunar goddess the Celts worshipped which was associated with three phases of the moon.

Another deity associated with the triquetra is Morrighan/Morrígan, the triune goddess in Celtic mythology who was considered as the goddess of war or fate.

The triquetra symbol has been used to represent many different concepts throughout time. As far as symbolizing a trinity goes, it was used to represent mind, body and soul; past, present and future; life, death and rebirth; creation, preservation and destruction; Father, Son and Holy Ghost; thought, feeling and emotion; earth, air and water; thought, feeling and emotion.

It was also used to symbolize eternity and equality. 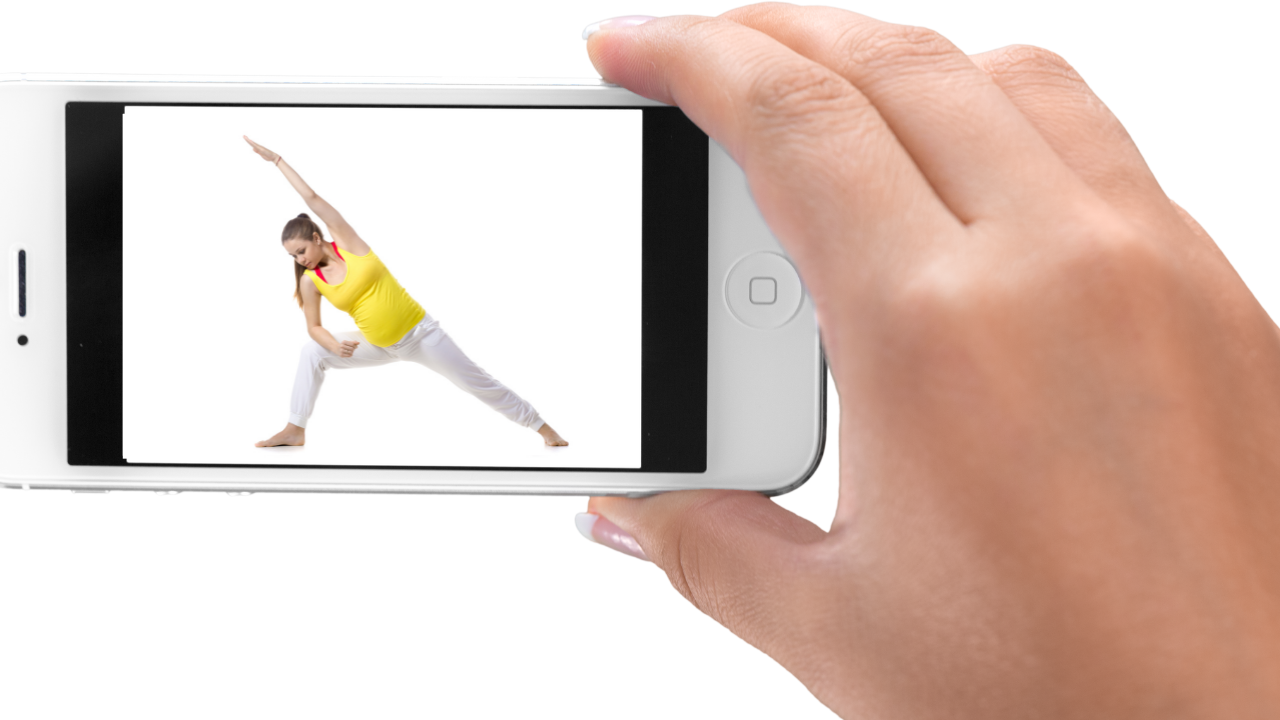 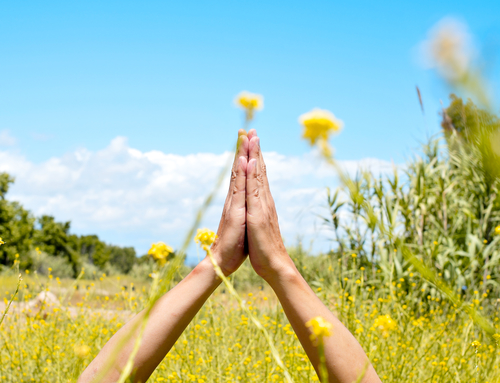 Yoga is a lifestyle…. 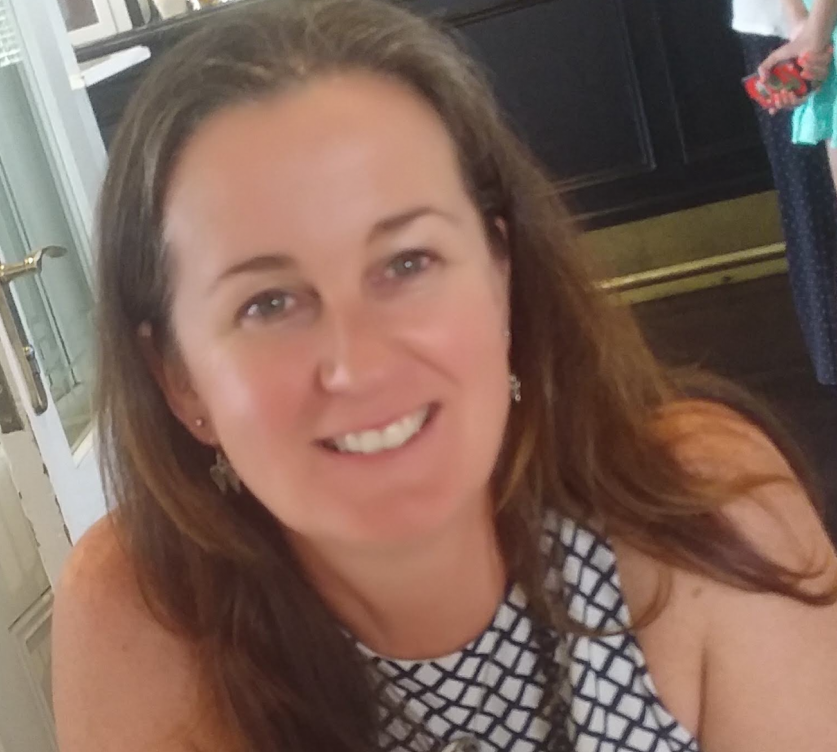 A little more about me..